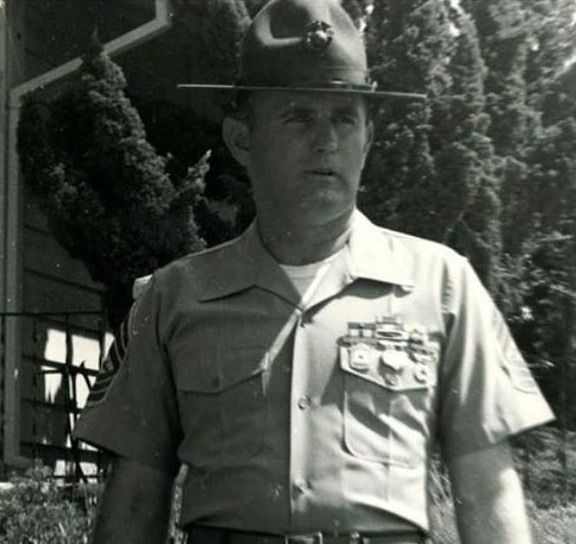 Welcome to Jim Owens’ JarHeadTop.com. This site is dedicated to the High Power shooting enthusiast, providing articles, tips, products, and instructional material for both the beginner and the veteran shooter.

Jim, due to his 23+ years in the Marine Corps, much of it in their shooting program, has in excess of 500 hrs of class room training, over and above actual competitive shooting.

He’s earned 3 Bronze Legs, 1 Silver Leg, 1 Gold Leg and a Distinguished Badge. He’s a High Master and a member of the 495 Club. In 1982, he coached the winning Six Man Team in the All Marine Corps Championships. One of his Military Occupational Specialties was “8531”, Marksmanship Instructor.

Since retiring as a M/Sgt in 1986, Jim’s been actively engaged in promoting excellence in the sport and civilian participation in Competitive High Power Shooting. He used Racine County Line Rifle Club as his home base and “Experimental Lab”.  Since his wife’s passing in 2004, Jim has moved to Alabama to be near family and is carving out a new life with Corrie, his now wife of ten years.

He gave beginning & advanced classes in technique, personal training, equipment handling, etc., since 1988. His first book, Reading the Wind and Coaching Techniques, which made its first appearance at the National Matches (Camp Perry) in 1992, has been translated into French and is selling in Europe.

As an interesting aside… The U.S. Army Marksmanship Unit Shooting Team decided to try one of Jim’s “Advanced Theories” and in so doing BEAT the USMC’s Team at the Inter Service Championships in 1999 – Go Figure!